Join our cause and help today 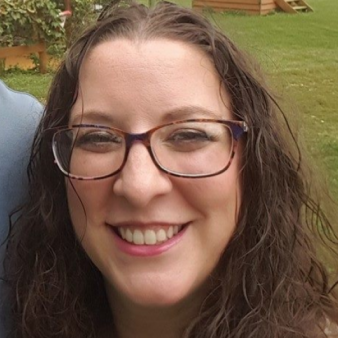 Kerrie first joined WGGS as a muse during the 2015-16 school year. She serves on several boards and committees in the area. She also volunteers with Community Hospice's Camp Erin and Wave Riders programs, at her church, and in a number of other organizations. Kerrie currently works in development and communications at the YWCA NorthEastern NY. 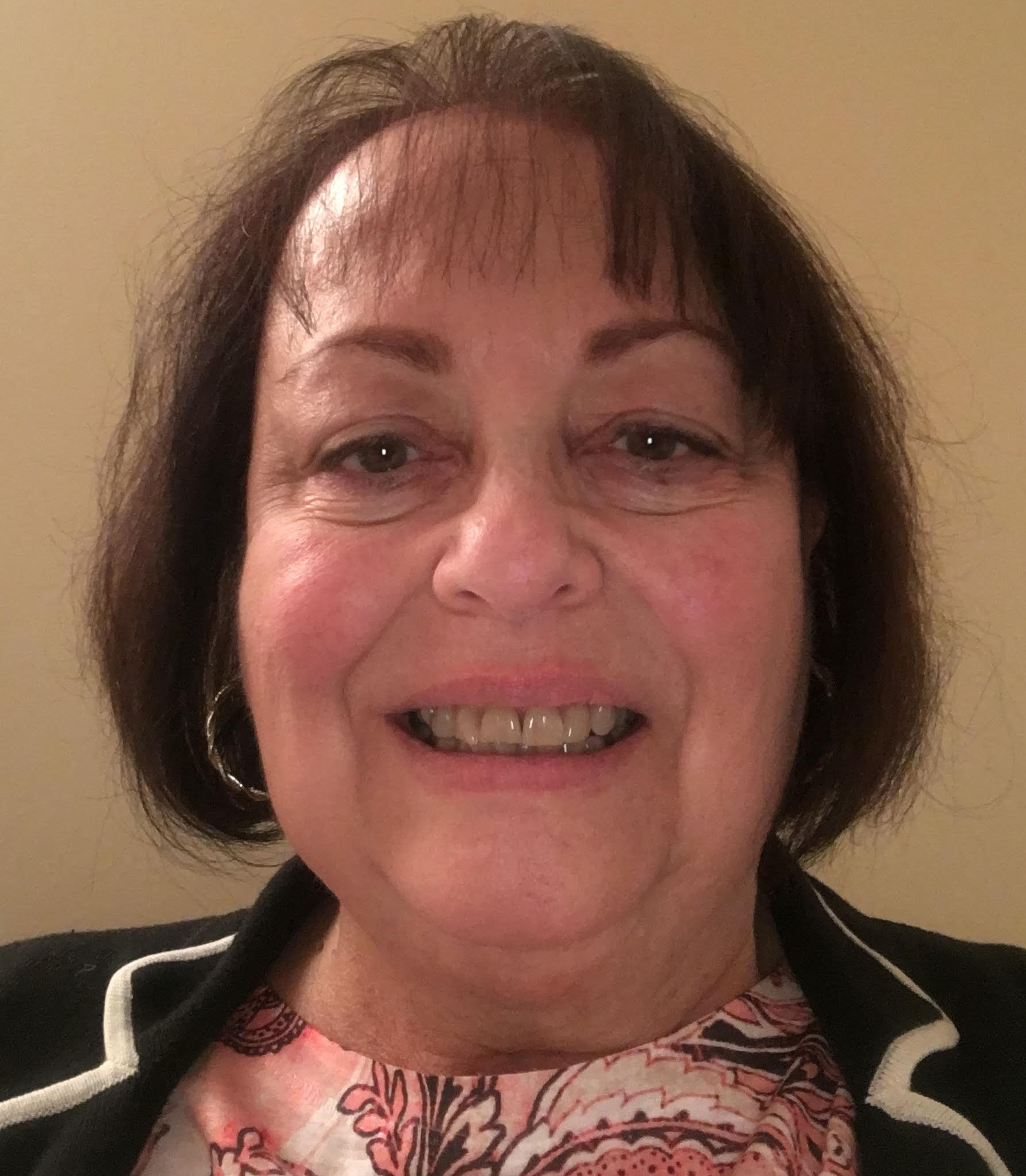 Carol graduated from Linton HS as well as SUNY Brockport. She taught health at Mont Pleasant High School, then special education for more than two decades at Duanesburg Central School. At Duanesburg CSD, she served on the scholarship committee and others while supporting her three sons in the Schenectady City School District and beyond. 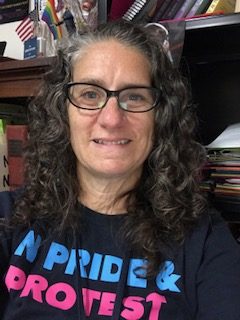 Known throughout the galaxy as the Condom Lady or more affectionately- Mamma Tre. Teresa “Tre” Casullo has been a staunch advocate for equality and reproductive rights for many years. Professionally, Tre has worked for the Utica YWCA and became an Americorps volunteer for 2 years. Tre is currently at Planned Parenthood of Greater New York for 24 years as an Educator and CAPP Director. She has served for 2 years on the Friends of Schenectady Child Advocacy Center as board president. Tre loves to camp, hike, ski, play music and belongs to a fencing club in Troy. She is extremely humbled to have been chosen to serve on the WGGS board and will uphold her responsibilities to the best of her capacity. 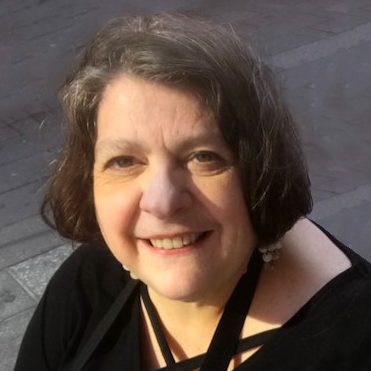 Louise has been an active member of WGGS for five years. She is the Director of Operations at the Boys & Girls Clubs of Schenectady. Louise provides leadership, direction and support to managerial staff, administers school programs, Job Junction employment services, grant programs and special projects. Grant writing and maintaining collaborative partnerships is an important part of Louise’s job, especially BGCS’s relationship with the SCSD and Schenectady Job Training Agency, which have both been ongoing since her tenure with the organization in 1986.